In the early 1930’s local attorney Danny van Ryneveldt built the original gabled house on a large smallholding for his wife called Pixie. The original imported wooden floors and pressed ceilings are to be seen in the breakfast room and throughout the main house. Only two families have owned this house after it was built by the Van Ryneveldt’s. At the time it was a smaller farm style homestead, complete with cows and water irrigation canals.

The Styger Family acquired the property in 1989. During renovations, these irrigation canals were exposed and various artefacts were found. Extensive renovations and redevelopment were added on to the original home. Johan was instrumental in the layout of the initial and enlarged family home. The veranda added on the western façade became characteristic in all future extensions.

The van Ryneveld children at the time, fired a pellet gun underwater as an experiment in the original steel bath, showing the scar in the enamel. This story was shared by one of them who came to see the loved house when they heard the Stygers renovated the house to its former glory. This bath was renovated and is still in the servant’s quarters.

The Styger daughters enjoyed a whale of a time during their childhood here in all the big trees and vast property. When they misbehaved, they were ordered to walk around the big house until they could resolve their differences in a disciplined fashion. The cocker spaniel at the time named Rufus, started out with them until he got tired and sat next to their father Johan on the stoep, patiently waiting for the girls to solve their differences amicably while walking together.

After the three daughters left home, they would now allow their parents to sell the property. A unanimous decision was reached to share this big property with guests. Johan and Annemarie added the first six new luxury rooms (now Kings Court) to start a guest house during 2010.

The original outbuilding hosted a pre-school. This was then converted into a stained glass studio for Annemarie where she taught art and completed several commissions for buildings around South Africa while raising the three girls. A few stained glass items were kept in the main house and can be seen in the former dining room and bar area which Annemarie lovingly created for her husband, containing his initials. Many happy hours were spent around this bar with friends and family, admiring Johan’s many medals for running the Comrades and Two Ocean Races back to back.

A gallery depicting the history of the house and a glimpse of the family history is under construction. Joyce, a former domestic worker with the family since 1999, is now Head of Housekeeping. The Styger’s is paying for the school education of Joyce’s granddaughter Rorisang, who is attending the same Afrikaans school that the Styger daughters attende 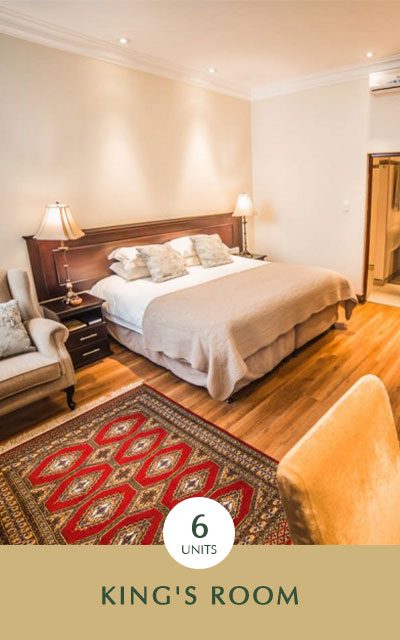 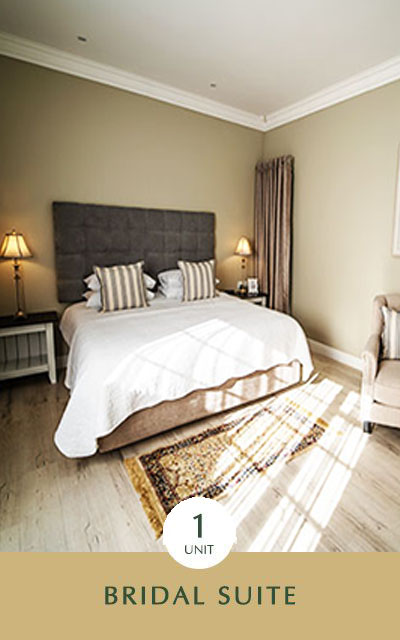 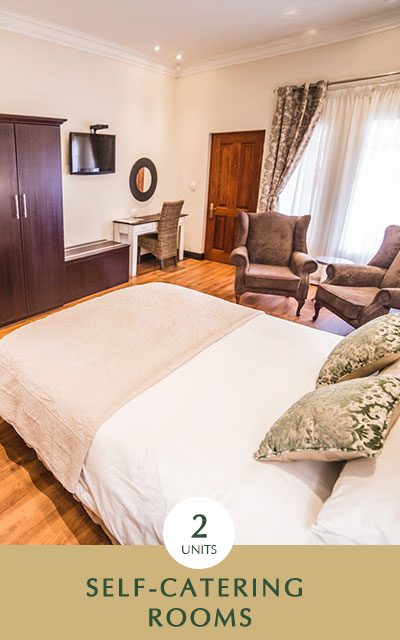 AnnVilla Guesthouse has received a Travellers' Choice Award on Afristay.com